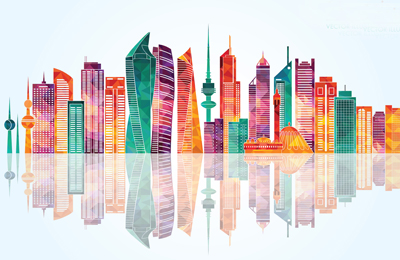 A strong brand is invaluable, and it is vital for businesses to protect it properly. Al Adwani Law Firm considers the important aspects of trademark protection and enforcement in the State of Kuwait.

With the influx of foreign-owned products and branded services into the State of Kuwait, in addition to foreign entities opening branch offices here, many companies often want to know how to efficiently protect their brand. There are many laws, local and international that protect an entity’s intellectual property rights within the State of Kuwait. More specifically, Law No 13 of 2015 approving the law of Commercial Trademarks of the GCC governs the protection of Trademarks (TM).

Under the above-mentioned law, a TM may be a name, word, picture, signature, letter, symbol, number, address, stamp, drawing, inscription, packaging or photographic element, shape, color, color group, signal, sound, or smell that distinguishes a company’s goods or services from another establishment. Protecting and managing a TM portfolio is very important to all companies, whether new or old, large or small, because infringement, counterfeiting or dilution of a TM can cause significant loss to a company’s revenue and profits.

TM infringement is the unauthorized use of a TM where a party usually misleads a consumer into believing it is the rightful owner of a specific product or service and/or falsifies the authenticity of such product or service. Annually, various global authorities release Intellectual Property reports and statistics, which demonstrate the rise in TM infringement cases throughout the world.

The sale of counterfeit goods bearing a company’s TM can cause significant loss to the genuine products, and for the original TM itself because the quality of the counterfeited goods will not be of the standard associated with the brand, so the consumer will then believe the authentic product to have low quality. The company may then experience a drop in sells and possible diminished value of the authentic product in that specific market.

Entities, whether local or foreign can feel assured that the TM enforcement process in Kuwait is very efficient.

When the original TM owner attempts to enforce its TM in Kuwait whether such TM is famous or not, the first action the TM owner should take is to send a “cease and desist” letter to the TM infringer. Provided, however sending a C & D notice is not recommended, when the TM infringement is connected with counterfeit goods because it puts the TM infringer on notice that the real owner of the TM knows about the infringement and its intention to enforce its rights. Thus, the TM infringer will have the opportunity to hide the counterfeit products from its showrooms and warehouse, which can sometimes prevent the TM owner from gathering enough proof for its case.

After a party conducts a private investigation of the TM infringement, it is preferable to initiate legal action by filing a complaint before the Ministry of Commerce and Industry (Customer Protection Department). The MoCI will then refer the complaint to its Investigation Department to perform a site check of the alleged TM infringer’s showroom and/or warehouse that contains the counterfeit products. If the counterfeit products are ceased during the site check, the Investigation Department will refer the case to the public prosecution department, pursuant to Law No. 62 of 2007 regarding Suppressing Fraudulence in respect of Commercial Transactions, which is considered a criminal case.

With the wide usage of online trading, it is difficult for a TM owner to identify the infringer or the place of origin of the counterfeit products being sold on websites and social media platforms. However, under Article 5 of Law No. 13 of 2015, the owner of the TM can submit a request to the concerned Authority of Customs Clearance requesting that the counterfeit products are not cleared from customs to the consumer. The request must contain all supporting evidence, which proves the products being sold online are counterfeit and the petitioner is in fact the true owner for the TM. Customs will stop release of the counterfeit products for one year from the date of submission or for the remainder of the term of the TM registration.

The dilution of a TM is just as detrimental to a brand as counterfeiting. In this case, a party uses an identical TM of a well-known TM to provide a different kind of service or product. While there is definitely no confusion among the public or consumer because they are one hundred percent certain the service or product is not connected with the well-known TM. However, if the TM has a distinctive valued service or good then the well-known TM owner can argue the identical TM lessens its TM’s uniqueness, which is considered TM dilution.

In such case we recommend sending a “cease and desist” letter to the user of the identical TM.  If the party doesn’t respond or change the name of its services or goods, the famous TM owner can submit a complaint to the concerned authority.

* TM infringement and counterfeiting are subject to criminal legal action; accordingly, such acts could be subject to monetary damages if it is found to be a “Bad Faith Intent to Profit” and the owner of the original TM suffered losses due to the infringing or counterfeiting. 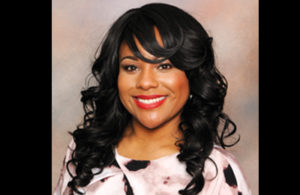 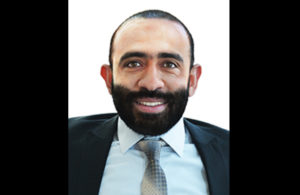